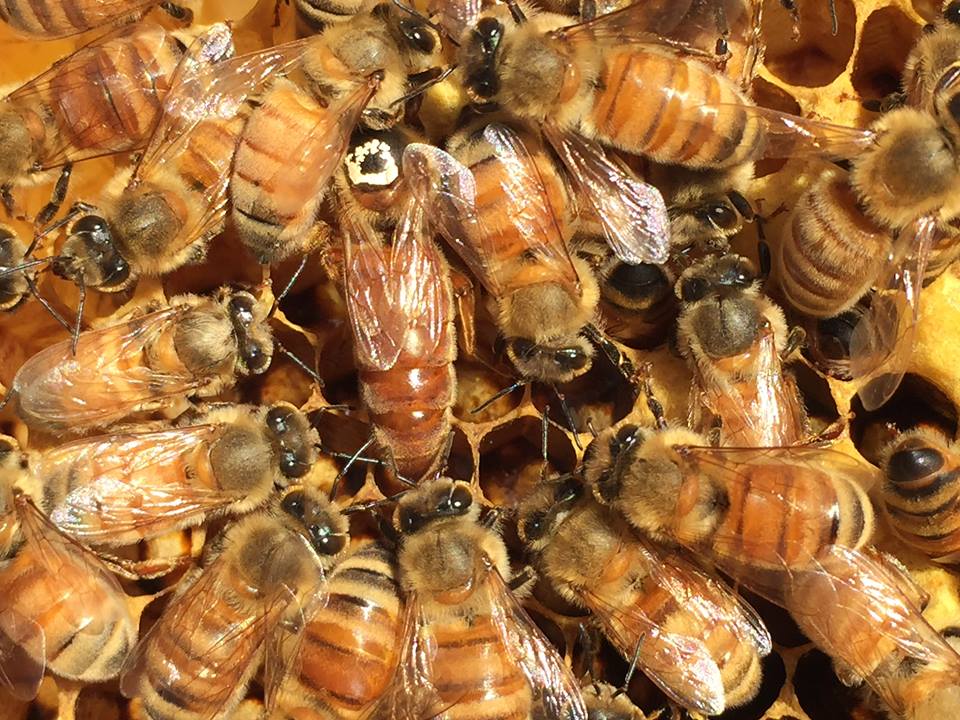 My hives – both of them – died before winter even hit.

The ‘Lazy B’ hive  died because it was weak from the get-go. I should have returned them all the first week I had them. They had everything wrong with them,making me suspect they were the survivors of a hive that had mostly succumbed to CCD and were too shell-shocked to act like honeybees anymore. They made comb slowly, they didn’t gather pollen, they didn’t do orientation flights, and most disturbingly, they didn’t make a sound. In order to get them going at all, I had to add several bars full of capped cells from my other hive and hope the genetics of the other, busy bees would motivate them. It worked, to an extent, but I didn’t expect them to live.

But, my other hive, the Amanda bees I wrote about in a blog post called The Sorrow of Bees, was strong and ready for winter when I left on a month long trip to Ireland. Sometime between Thanksgiving and the new year, the queen died and while the hive tried to raise a new queen, it was too late.

I have new bees ordered and will start again in April.

A beekeeper at my local supplier told me I should have replaced the Queen as a matter of hive maintenance at the end of the summer, before fall set in. But I couldn’t have done that to her. She was so strong, and we…well…we knew each other. I have to think about how I want to handle this in the future.

But for now, I actually miss worrying about them……